The F.W.T Solution allows Metra the ability to sync Event Recorder Data with Video utilizing a Railhead Device called the L.A.R.I. The Locomotive Application Remote Interface reads event recorder data live and streams it directly to the LDVR. The solution does not stop there, it also provides Metra the ability to expand and grow to incorporate more of their on board devices for a complete remote monitoring solution.

The Chicago commuter railroad will use the system to verify that train crews are following safety laws and operating rules. The system also will be used to gather information in accident investigations and document any criminal acts, Metra officials said in a press release.

“These cameras will give us another tool to ensure we are operating as safely as possible,” said Metra Executive Director and Chief Executive Officer Don Orseno.

In 2015, Congress ordered the U.S. Department of Transportation to draft rules requiring passenger railroads to install inward- and outward-facing cameras in all locomotives and other operating compartments such as cab cars. Those rules are expected from the Federal Railroad Administration by 2017’s end, according to Metra.

The National Transportation Safety Board (NTSB) also has advocated for the use of cameras inside locomotive cabs as an aid in accident investigations. The cameras also can be used to help railroad managers prevent accidents by identifying safety issues before they lead to injuries or deaths, according to the NTSB. 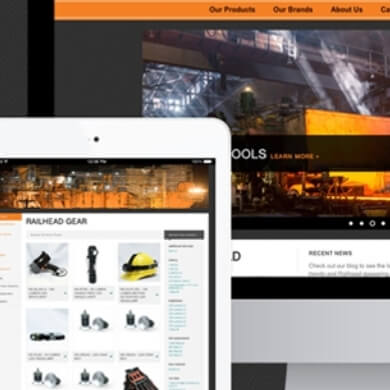 LAFAYETTE, Ind. (AP) — It’s the final day for Amtrak trains on the Hoosier State passenger line between In...