Railhead Corporation® was founded in the rugged rail yards of Chicago. For over 54 years Railhead has developed material that’s tough enough to handle the rigors of the rail. To our loyal legacy customers who transport the food we eat, the clothes we wear, and the cars we drive; we thank you for the many years of business. To our new friends and customers: the good people that build our roads, our bridges, mine necessary resources, and make our great country an industrial and commercial power house; we thank you. Railhead takes great pride in helping companies around the world run: safe, bright, and productive. Contact your local representative today and experience the Railhead difference. 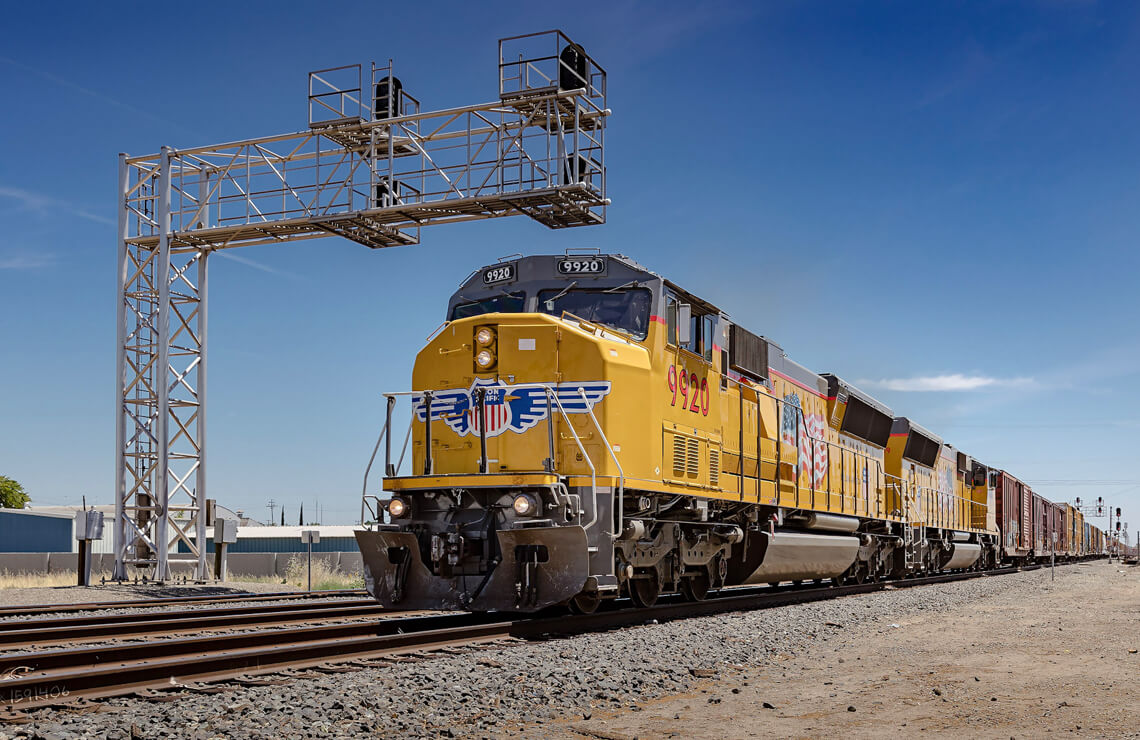 Lights, Batteries & All Aspects of Safety

A manufacturer and distributor of Locomotive LEDs and LED safety warning lights and equipment. We are the market leader of LED Headlights and bulbs for locomotives, LED blue lights, LED headlamps and LED flashlights in the Rail industry. Our patented LED bulb has been retro-fitted on their entire fleets of  BNSF, CN, CSX, NS, and Union Pacific. Our new LED headlight, is currently being tested at some of the largest railroads in the world and is currently undergoing worldwide patent process. Has been patented which was released in January 2014, now meets FRA requirements. All of our products have been developed by railroaders for railroaders and are built in compliance with the proper FRA and AAR regulations.

Check out our gear

Always recognized for high quality and guaranteed parts availability, we now private label for some of the largest industrial suppliers in North America. K&E Tools has specialized in the sale and service of superior-quality air tools for over 30 years. We offer our customers and distribution partners one of the best values in the air tool business.

CHECK OUT OUR K&E TOOLS 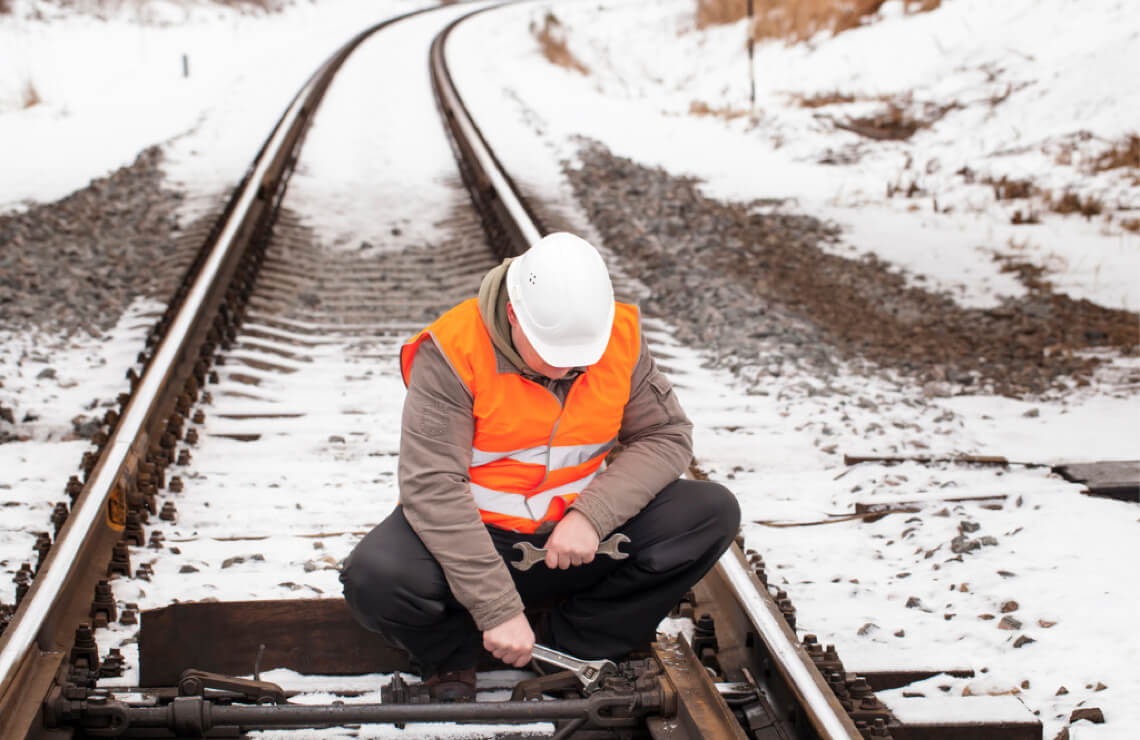 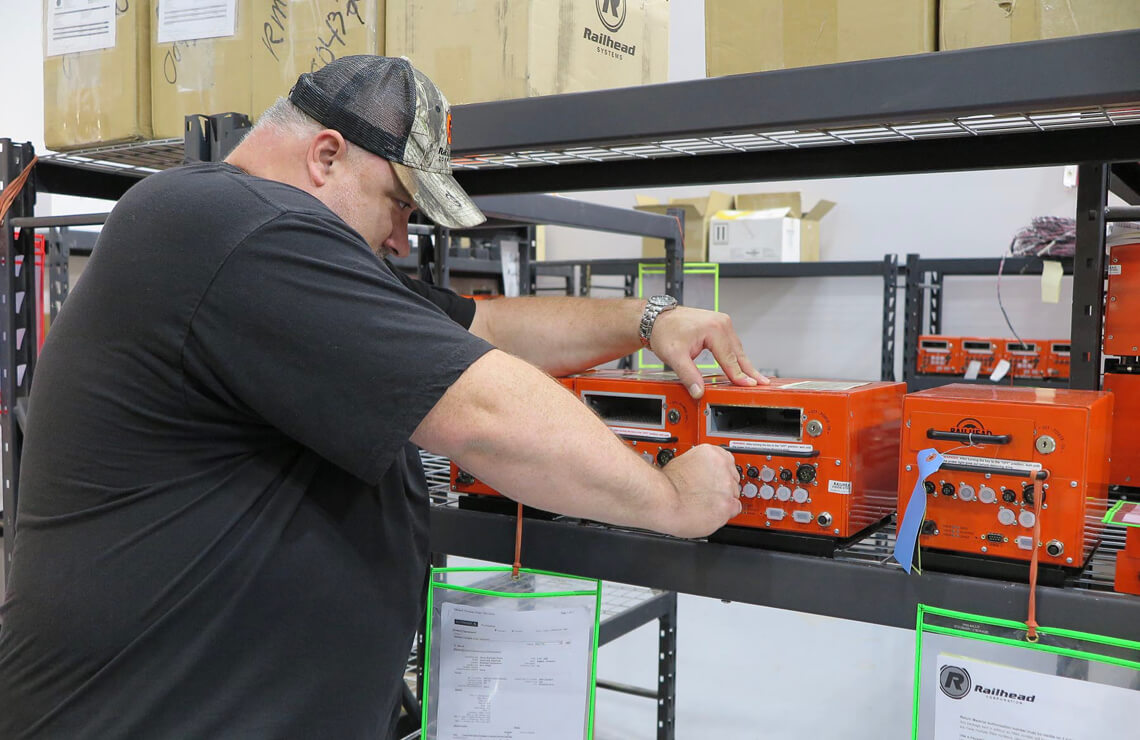 Our video division, Railhead Systems is a pioneer in locomotive video systems and has an extensive background in working with OEMs on many levels as well as retrofitting all makes and models of locomotives and cab cars. Our primary strength has always been our ability to customize the solution for the application. In doing so, we’ve been able to establish industry leading video quality, the highest frame rates, and longest storage capabilities on the market. It is for these reasons; Kansas City Southern Railway and New Jersey Transit chose us to be their sole supplier for their LDVR systems including their crew safety camera initiative.

Check out our Vision Systems 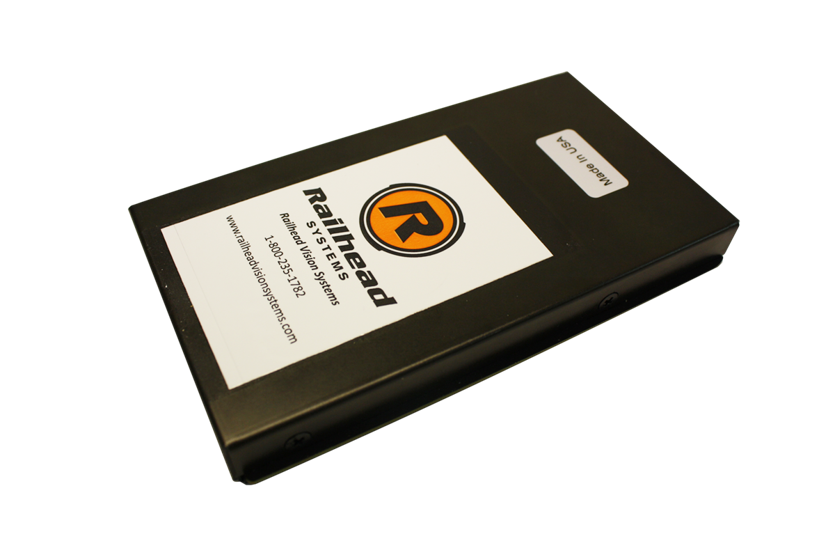 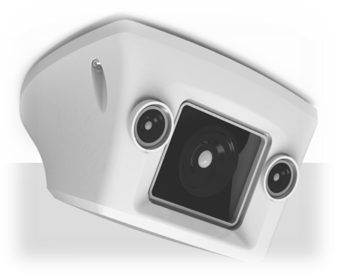 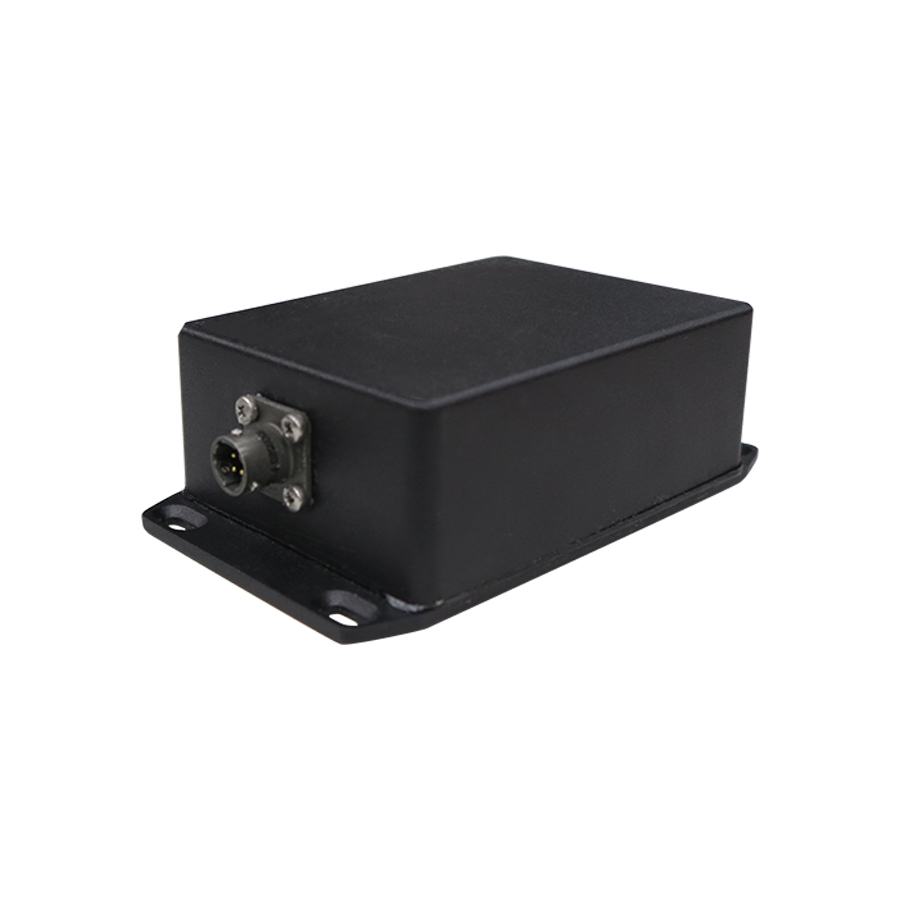 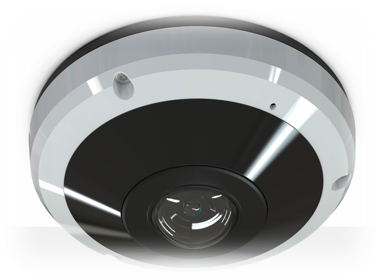 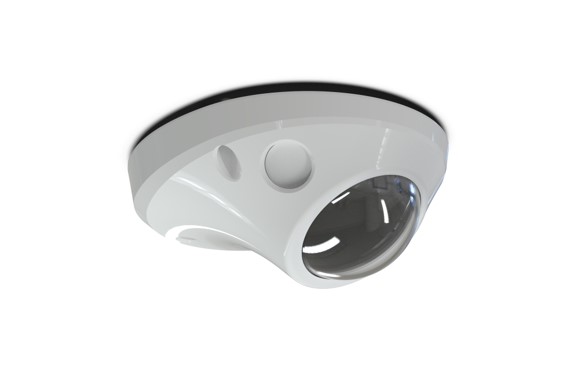 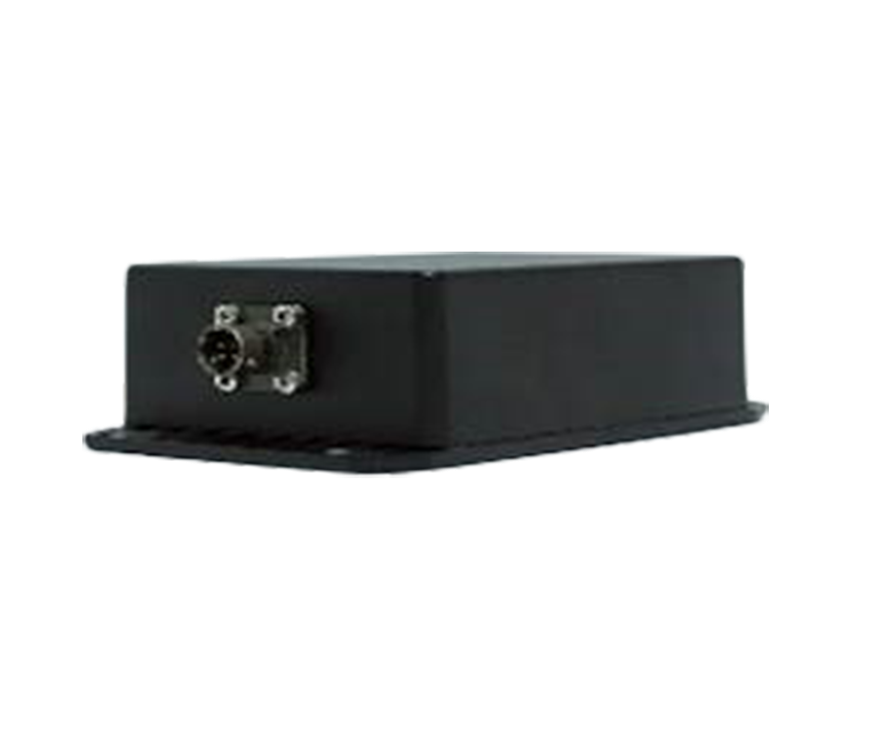 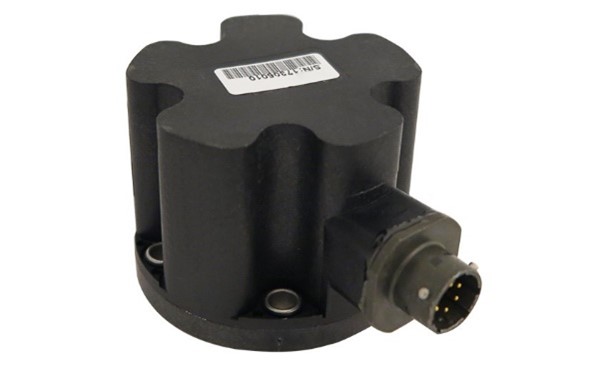 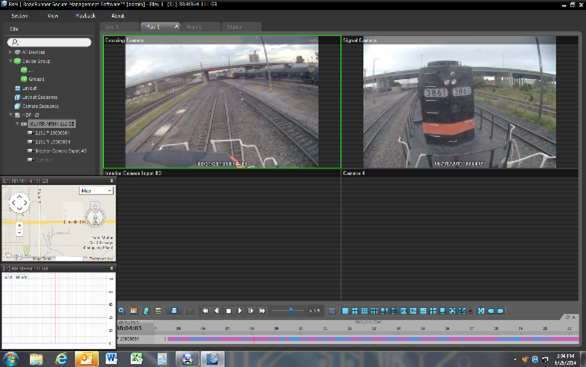 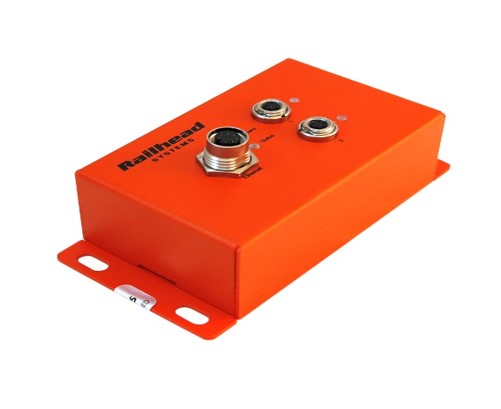 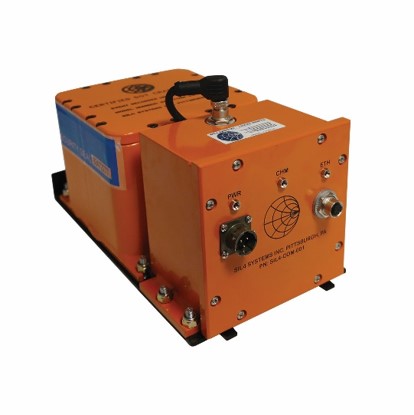 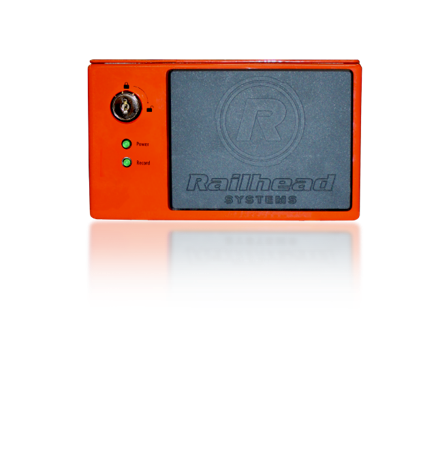 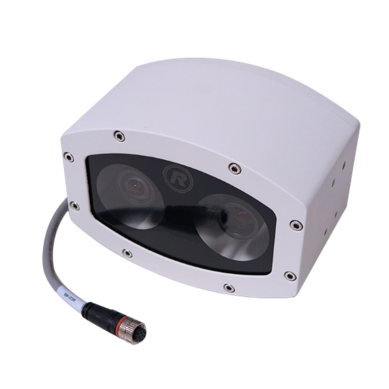 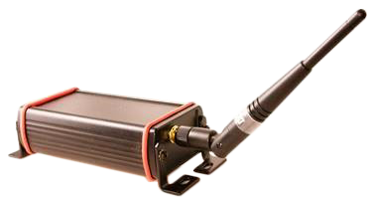 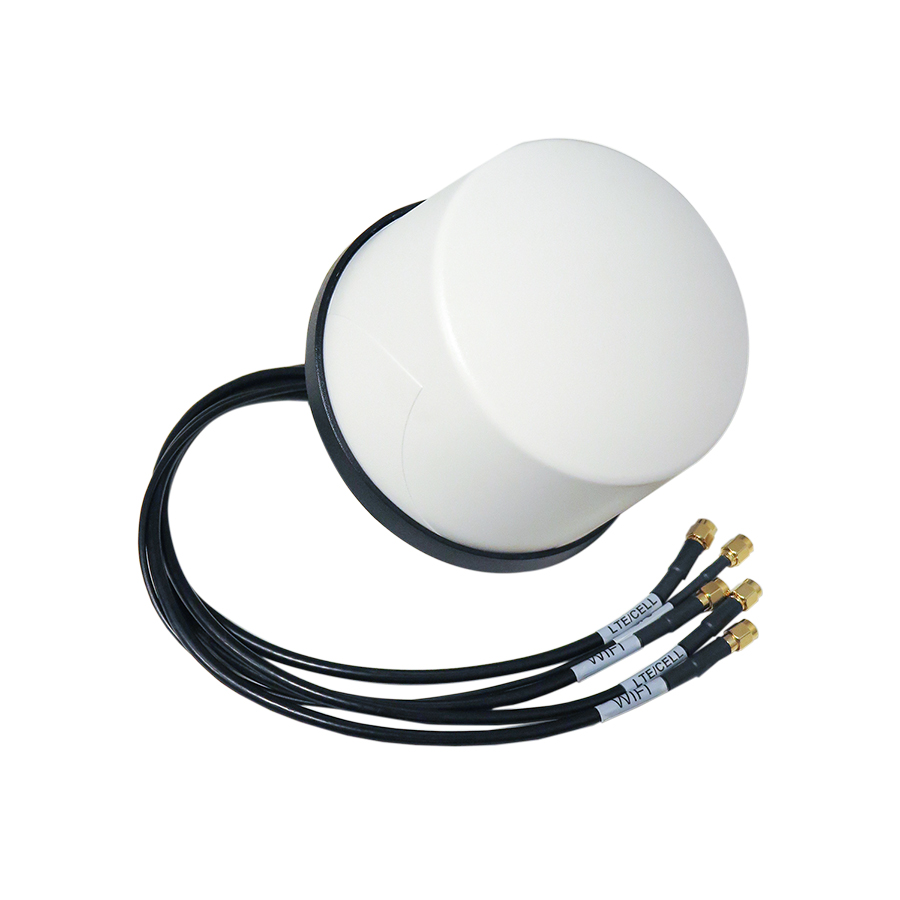 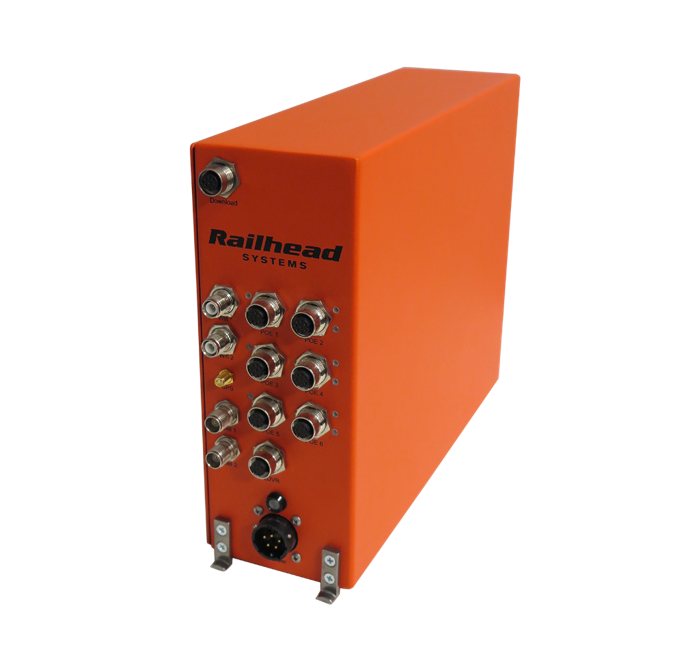 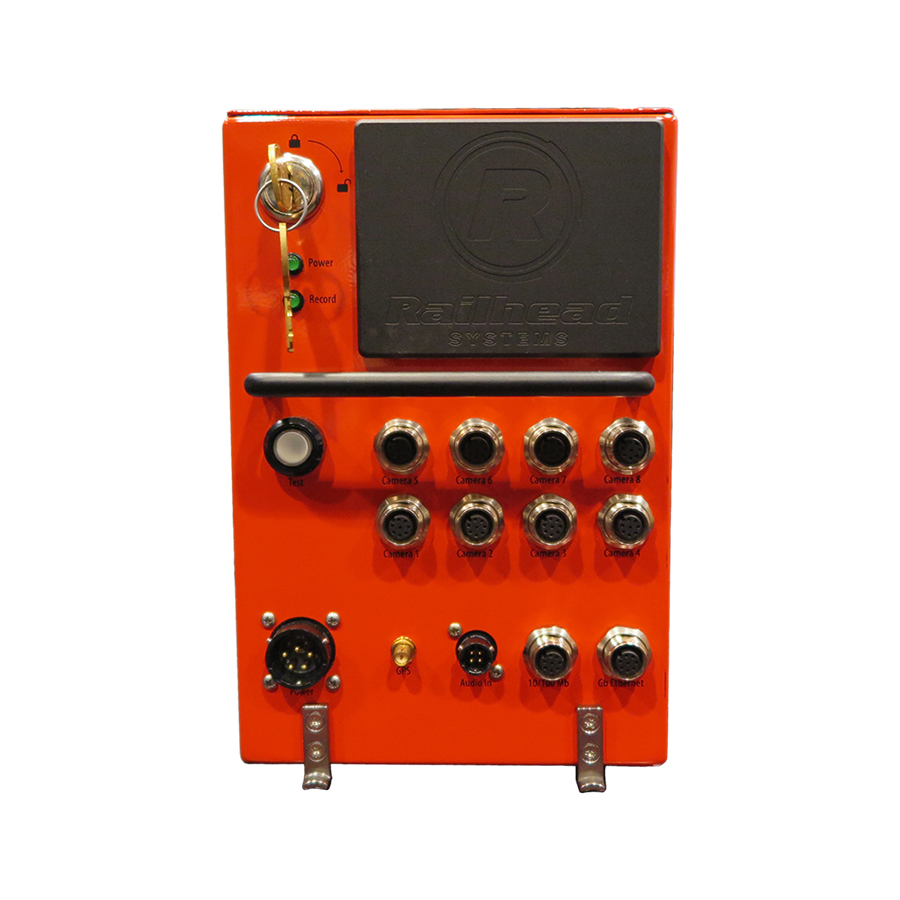